Ansel Adams and the Eternal West 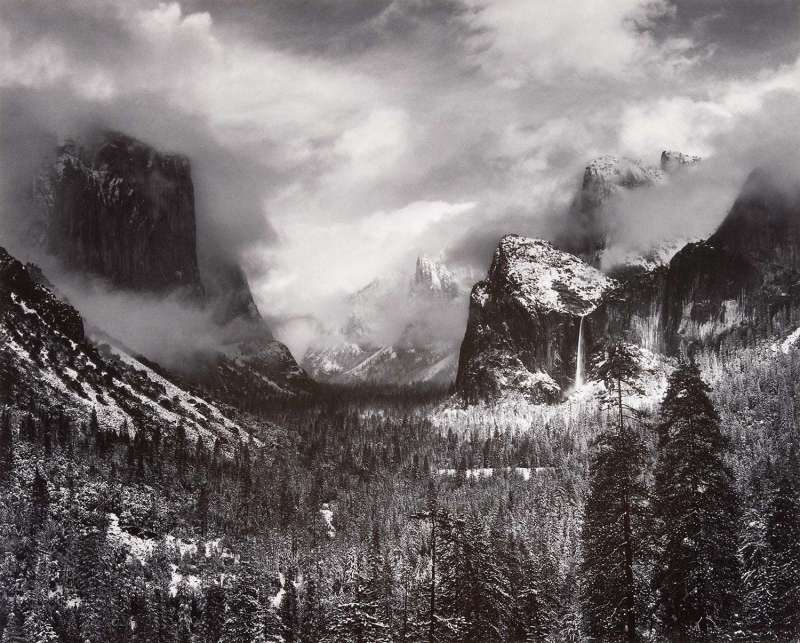 Photographing the West is an act informed by metaphor, biography and partly by geography; the result communicates what the West symbolizes to each and every artist.  Experience or interpretation will no doubt vary, but through the inevitable telescoping of time, a collective mythology is born: the West is wild and it is eternal.  And Ansel Adams is a testament to this ideal.

Ansel Adams first arrived in Yosemite in 1916 on the heels of a convalescence – the restorative power of the mountains would also be a theme of his life.  Inspired by late 19th century anecdotes of the Sierra — themselves steeped in western lore — a young Ansel convinced his family that a vacation to such a legendary and adventurous destination would be prudent.  And upon arrival, as if youthful exuberance, Kiplingesque adventure and artistic curiosity were unquestionably synonymous, his indulgent father gifted him a small Kodak Box Brownie #1 camera that would set the stage of his career.  At the time, he had little photographic knowledge, but a keen interest in learning.  He emulated popular aesthetic modes of the day — such as pictorialism — and began to use their visual phrasing to express his own sympathies for the brilliant topography of Yosemite.  As time went on, his approach evolved and became more his own; it is a school now traditionally referred to as ‘West Coast Photography,’ due to its geographical origins, but also recognized for its novel, ironic and contemporary approach to encapsulating the weathered details adorning the remnants of a confronted frontier adapting to modernity.

By virtue of his own background, Ansel’s spiritual understanding and eventual artistic portrayal of the West was dialectic — he would frequently credit his childhood adjacency to wilderness for his respect of it.  Later on, this would lead to a romantic ethos for the conservation of wild places that needed a refrain from wanton industry.  And while he claimed never to make a photograph for a political purpose, to this day, when looking at an Ansel Adams image, it is hard not to fall in love with the idea that the West is rightly rugged and untamed; that an immutable harmony exists between preservation and progress that must be maintained.

The story of the West is a story that is mostly untold; concurrent to the ever-evolving or undiscovered nuances of such grand places, it is fundamentally abstract and often singular, something recounted through subjective impressions.  And yet, such a whimsical story is conventional enough, regardless of its iterations, to be sincere.  That is to say, we are drawn to the familiarity of the proverbial unknown.  No more proof is needed beyond an Ansel Adams photograph.  From monumental skies and endless horizons, to the delicacy of one luminous leaf, the splendor of an Adams photograph has little want for consequential scrutiny because, much like their subjects, the images are all at once vastly timeless and intimately honest; they are as comforting as they are enigmatic.  They are simply eternal.

‘Ansel Adams and the Eternal West’ will open at The Ansel Adams Gallery in Yosemite on November 6th, 2022.  We hope you have the opportunity to visit and see this spectacular collection of iconic and rare original photographs made throughout the course of his career. 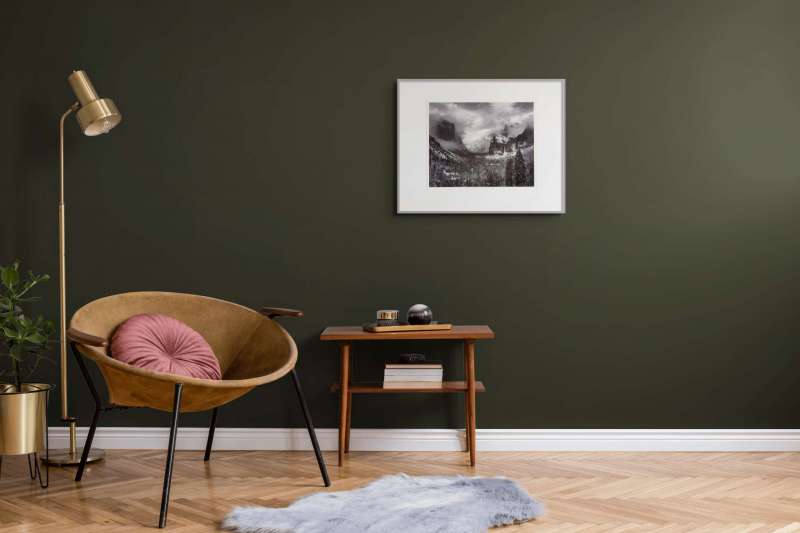 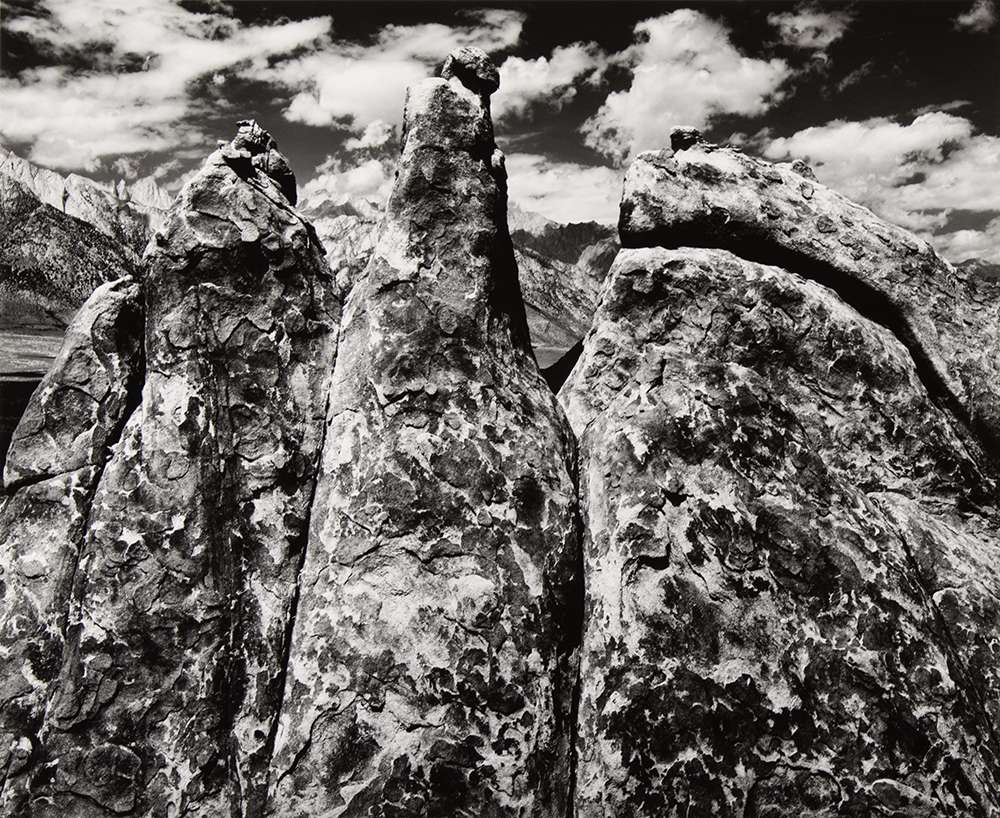 MONOLITH, THE FACE OF HALF DOME by Ansel Adams 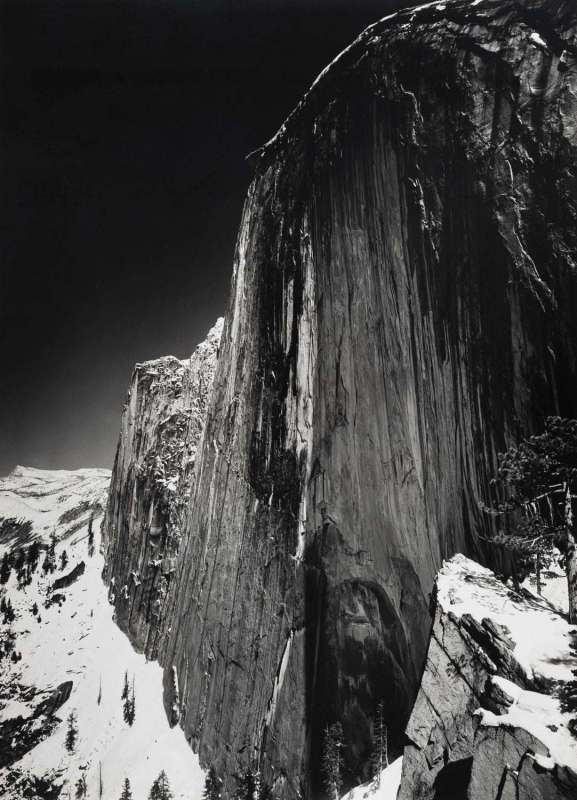 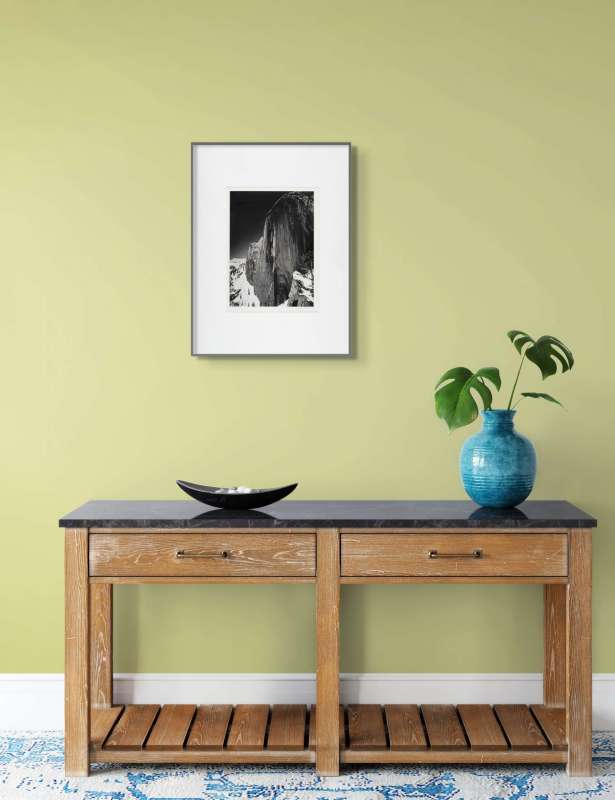 Monolith, The Face of Half Dome by Ansel Adams 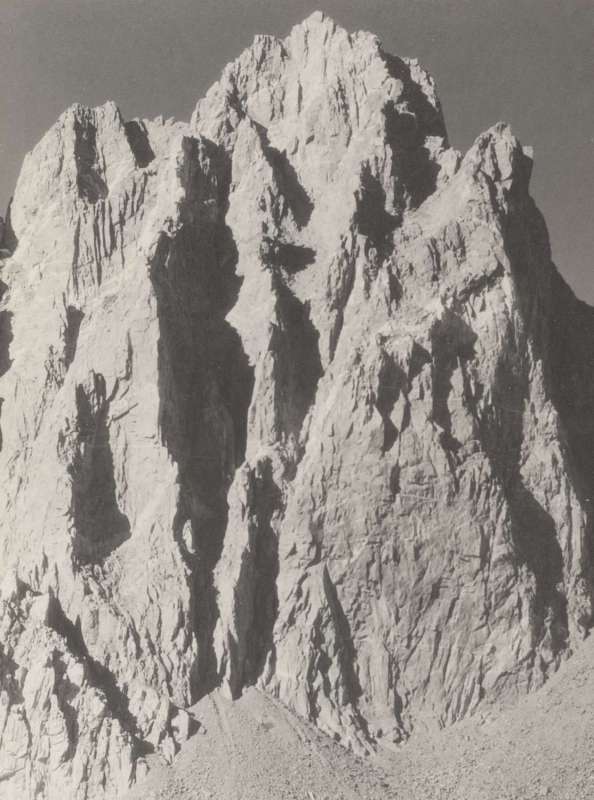 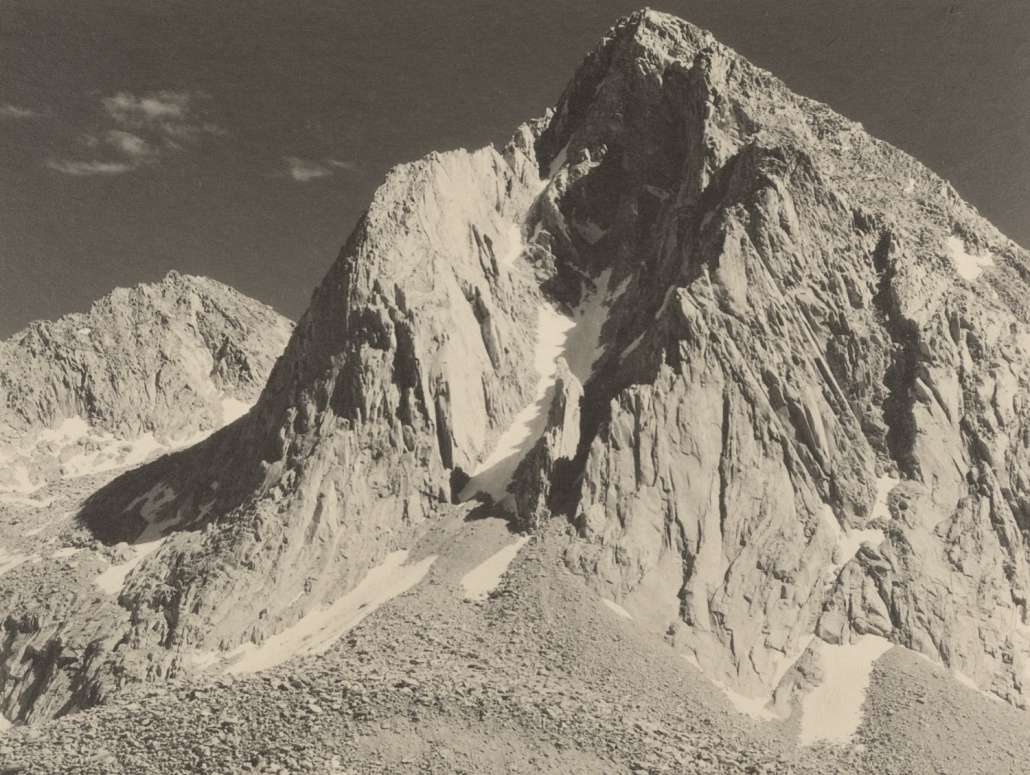 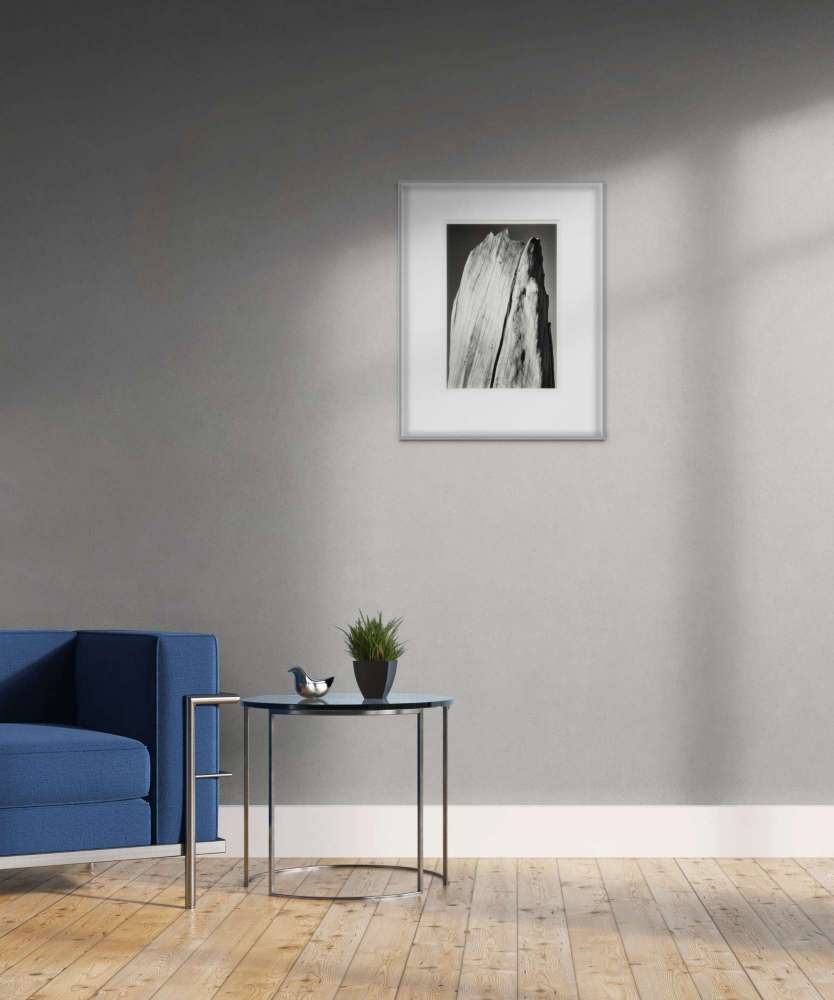 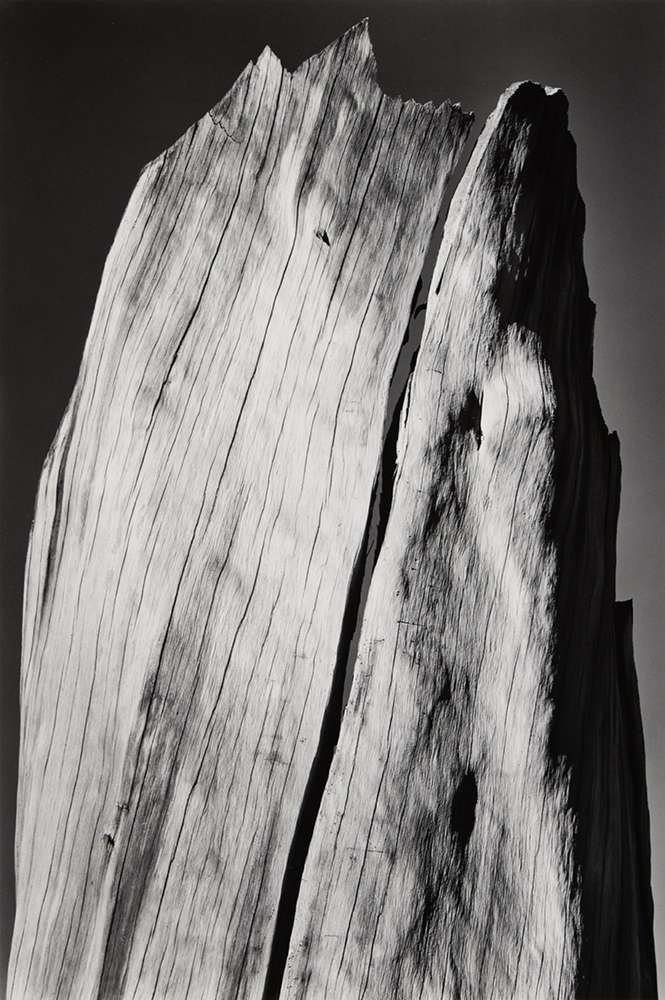 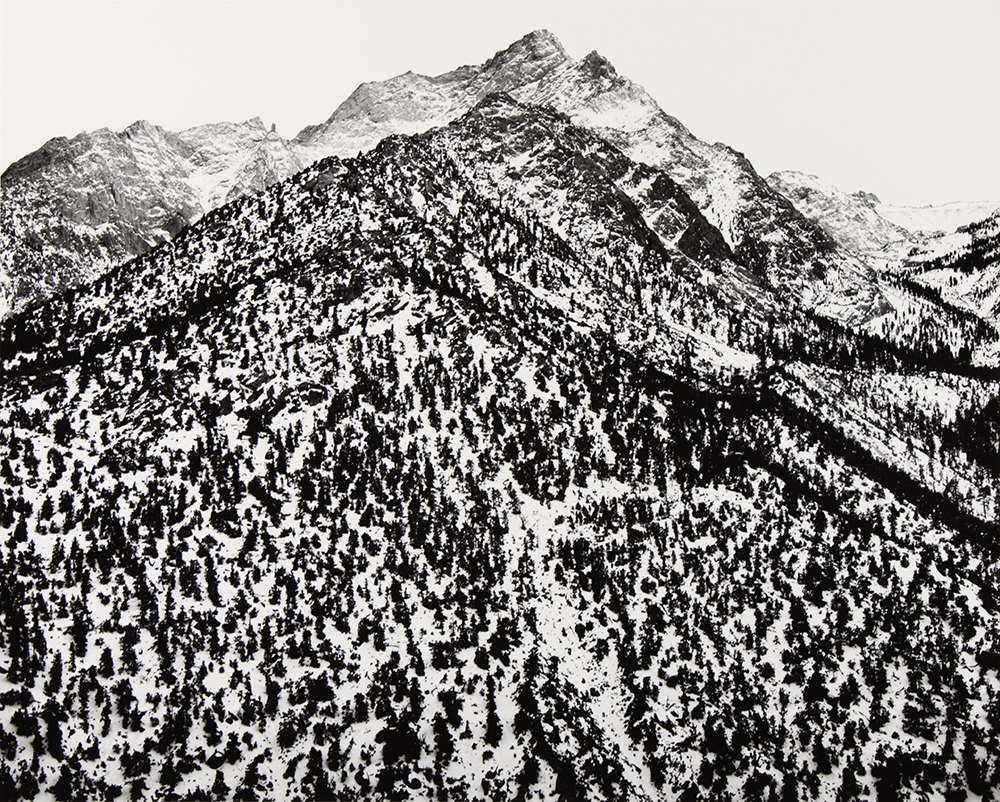 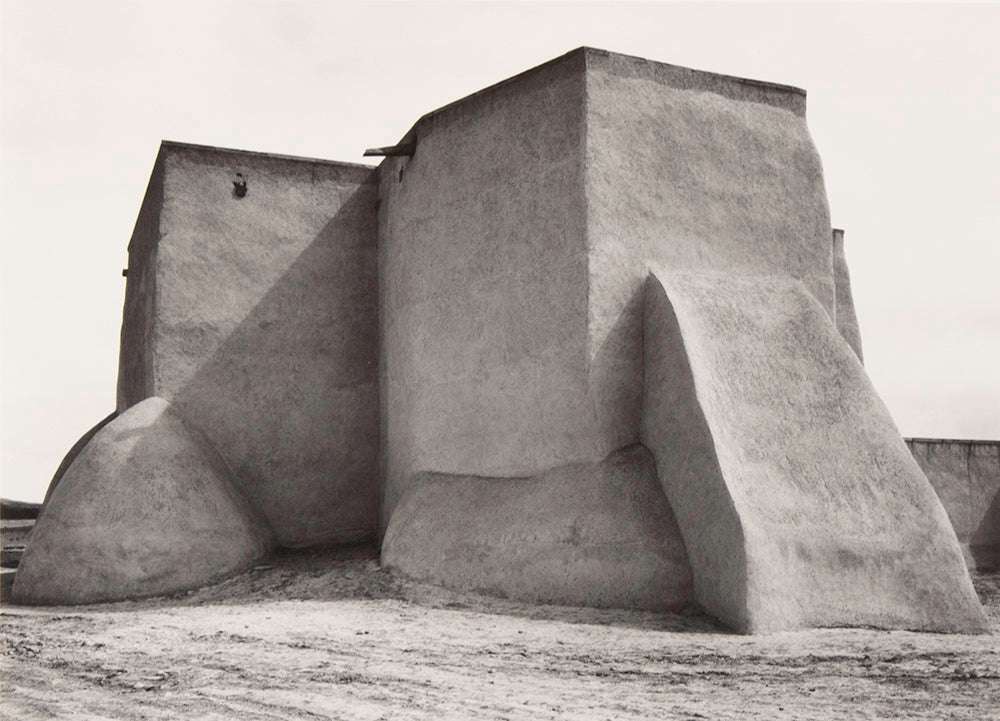 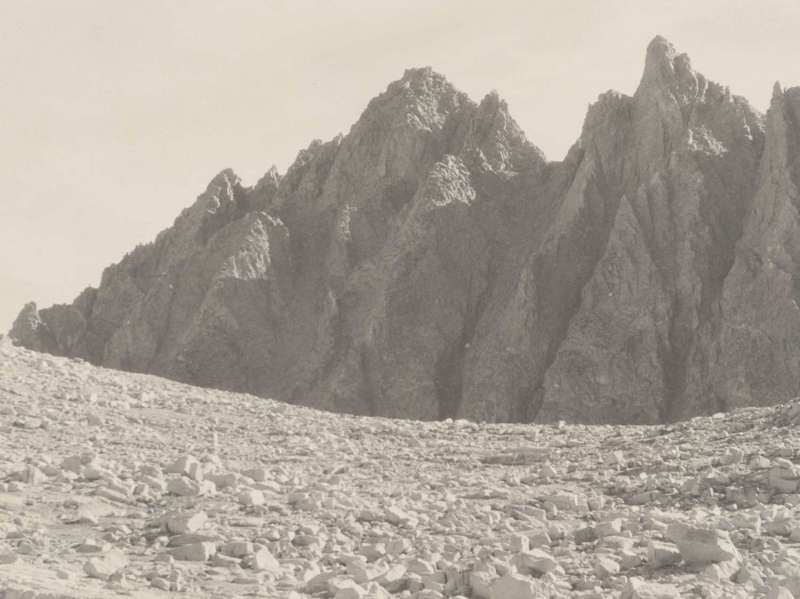 ON MUIR PASS by Ansel Adams 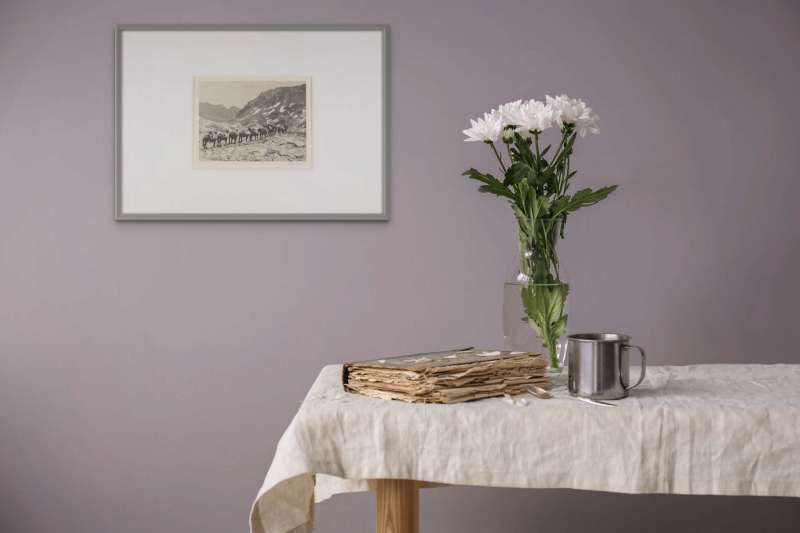 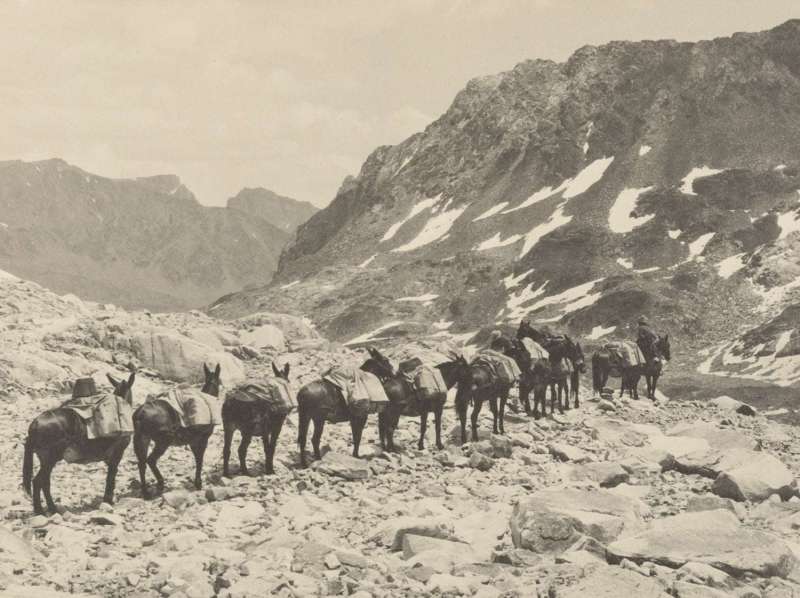 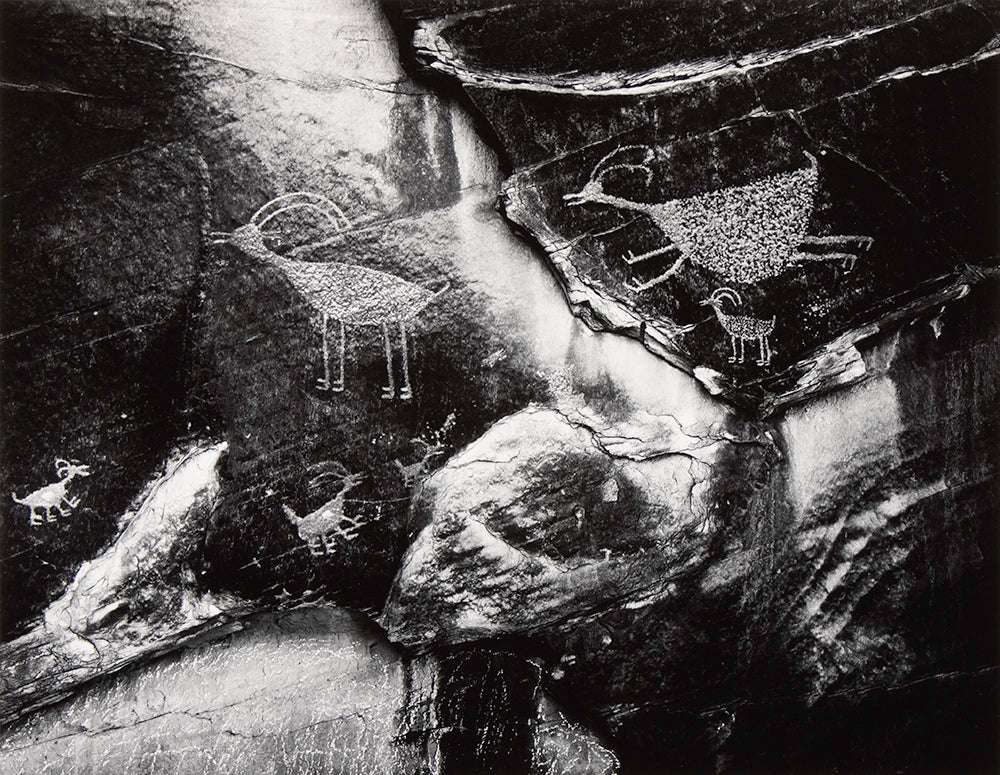 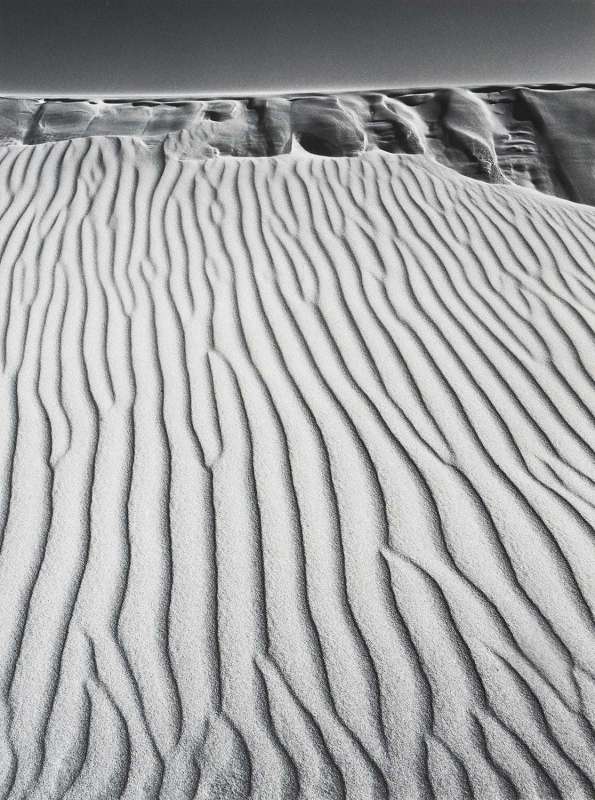 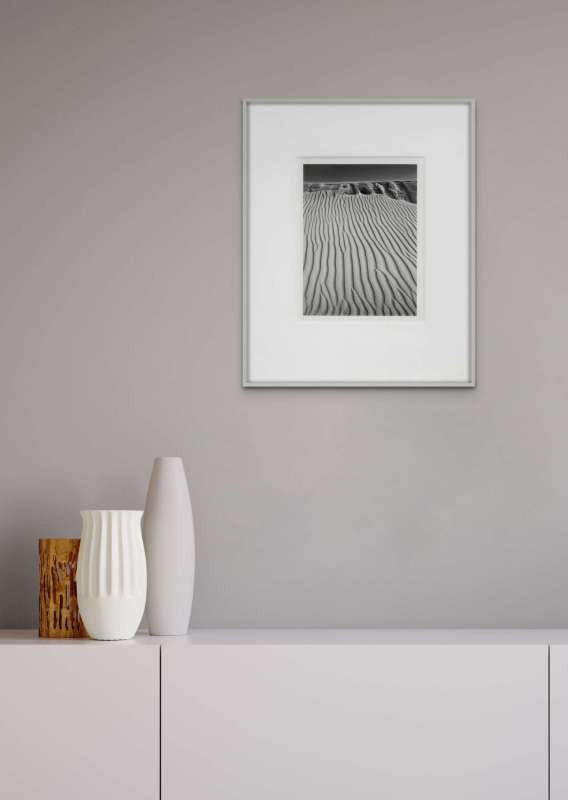 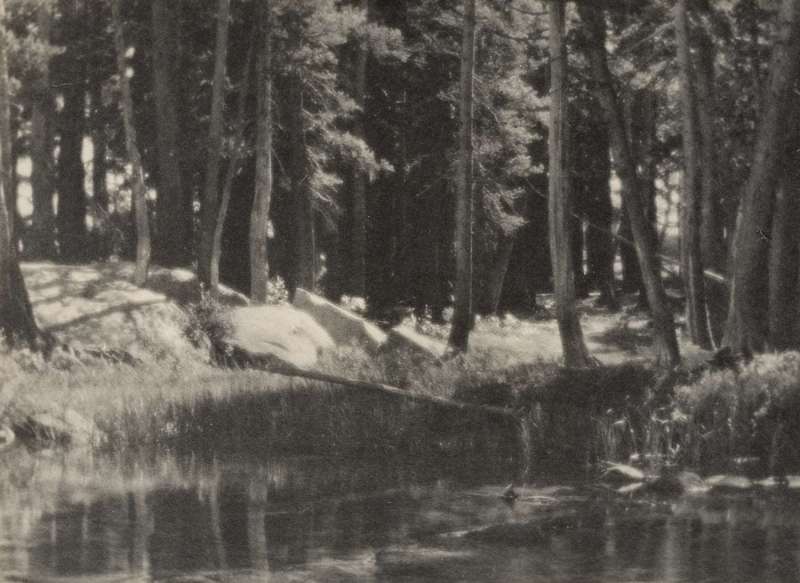 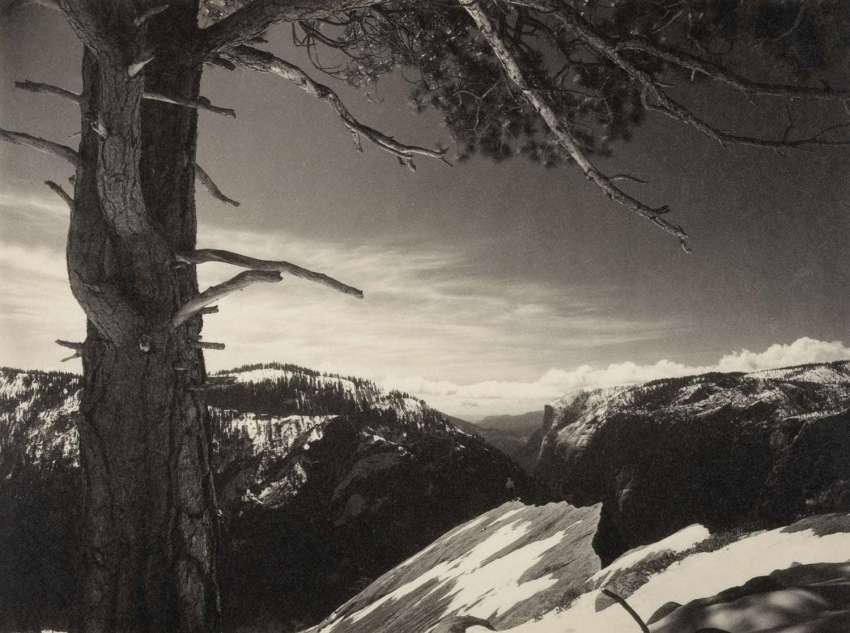